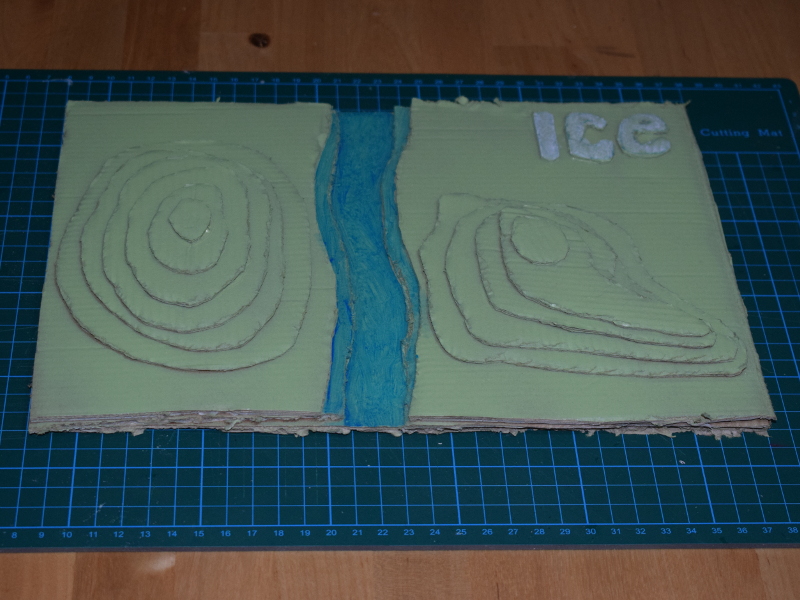 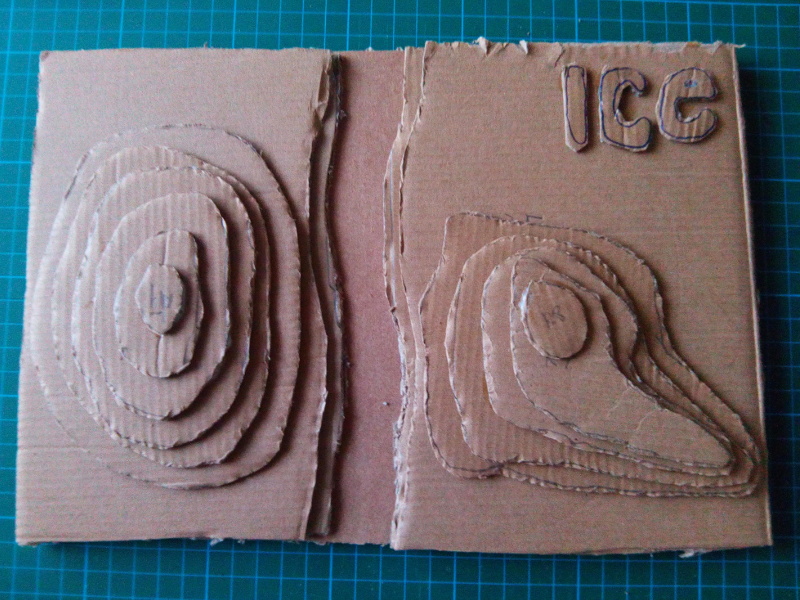 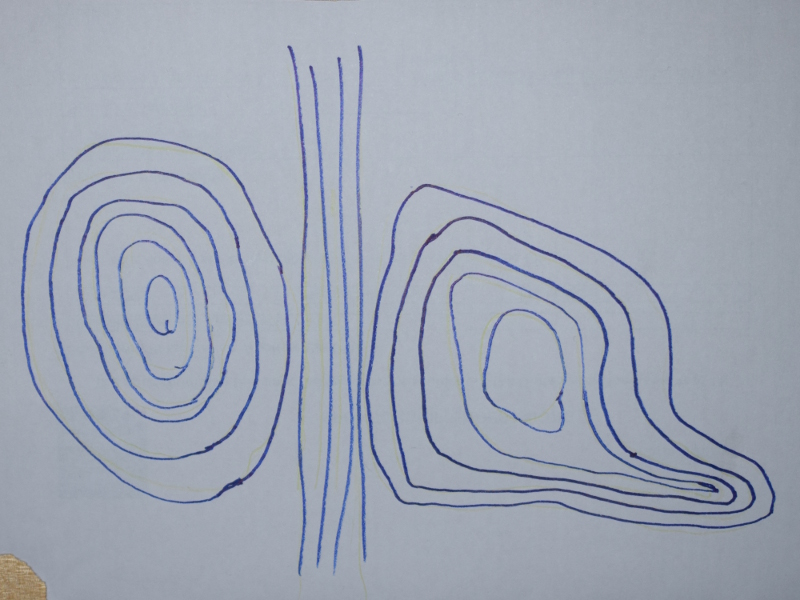 To make my 3D lansdscape, first I thought of a landscape that I could do out of cardboard. I then drew it on paper as a contour map. I cut each layer out of cardboard and glued them all together.

I have made two mountings (or hills) and a river between them. I painted it to finish. 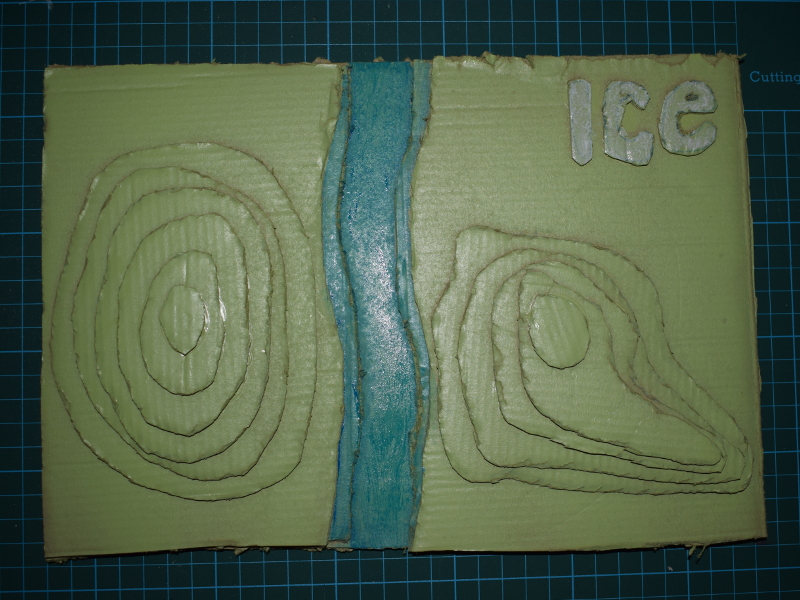 After I finished it I made a volcano and covered it with papermashe and made it erupt by putting some bicarbonate of soda in the crater and adding vinegar. I also added some red food colouring to the vinegar to colour the lava.

This is only a very small model so the eruption is vary small also. 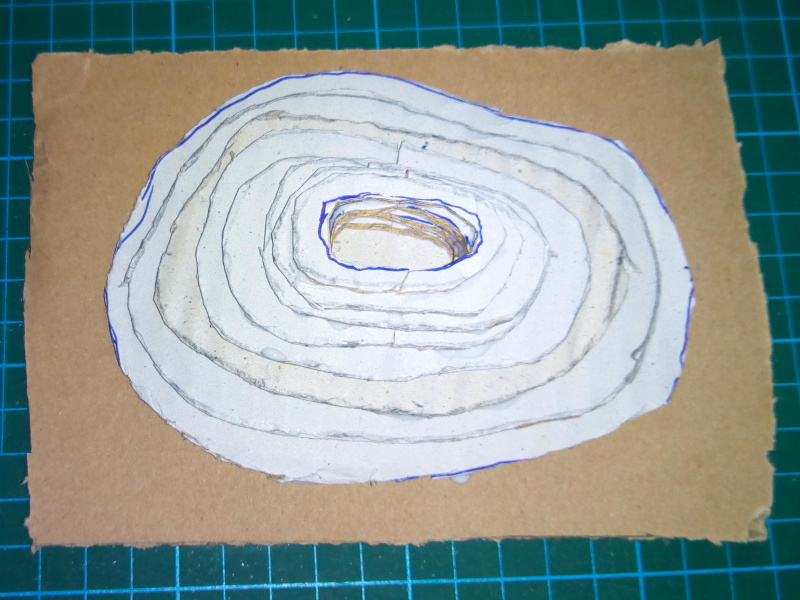 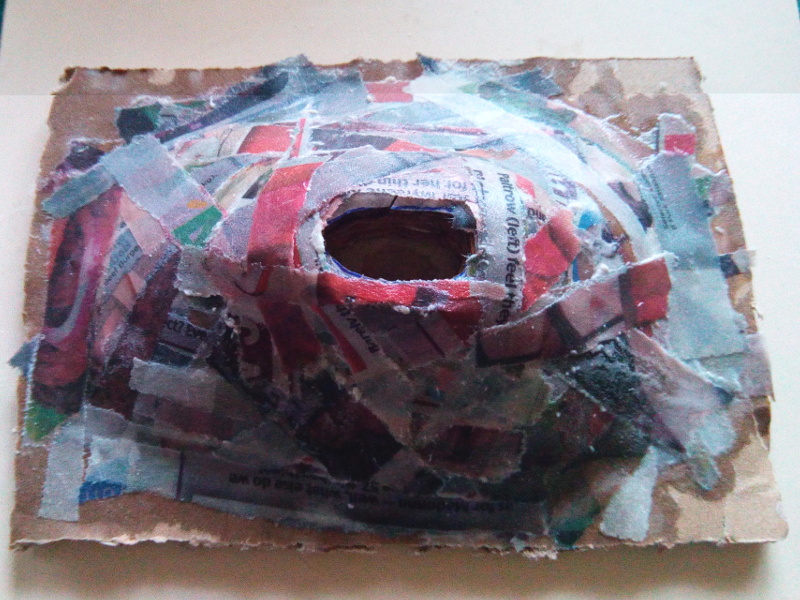 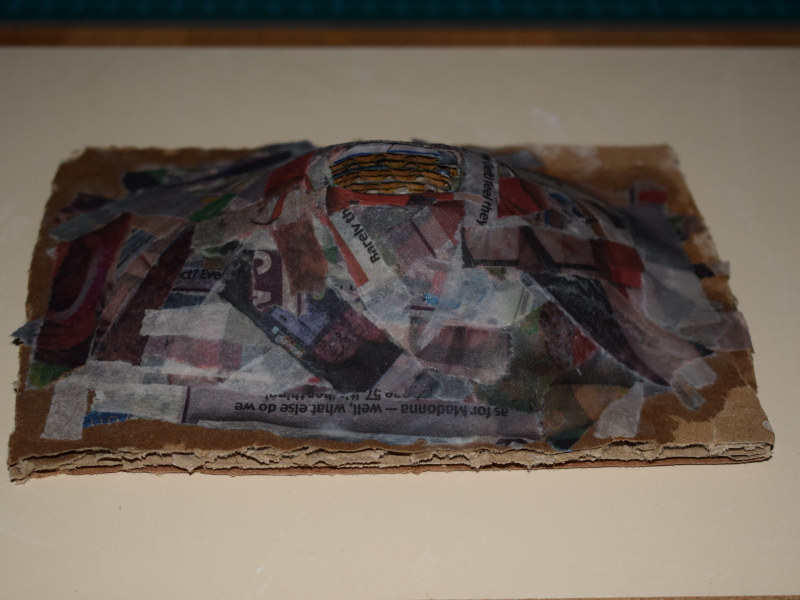